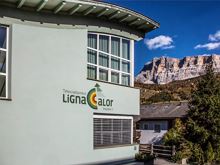 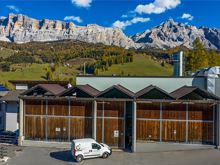 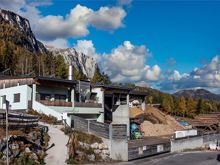 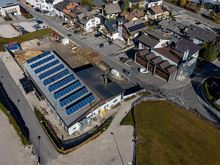 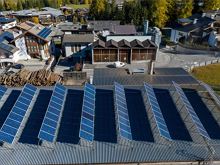 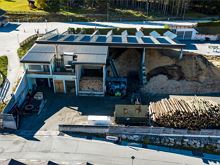 The company that manages La Villa's district heating is called Ligna Calor Frenademetz Spa, headed by Mr. Frenademetz Luigi, who in 2009 succeeded his founding father Giacomo Frenademetz, who at that time was a fuel dealer in the valley. It was his idea to create a biomass district heating plant to supply thermal energy to the village of La Villa, which, due to the location of the houses, he considered suitable for such a project. At that time, the La Villa power station was the second in South Tyrol after Rasun, and today the province of Bolzano has 57 such plants. As time went by, confidence and enthusiasm grew for the clean and cost-effective energy provided by district heating, and for this reason new users have been connected every year, reaching today almost 330 users for a total of 19,884,000 MWh.
The company is constantly seeking to optimise its heat production processes with the aid of the most modern technologies. Continuous modernisation and upgrading of the power station and distribution network and constant participation in training courses, information meetings on energy, and various provincial and national conferences on the use of renewable energy guarantee the company good future prospects for always offering an excellent service to its users.